I’ve been absolutely gutted to hear reports that my dear friend, comrade, colleague and best man, Graham Watson, has been tragically killed in a car crash.  He was 47 years old. 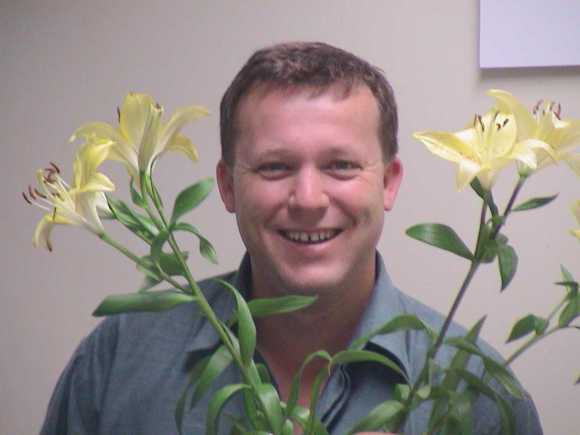 Graham was one of my best friends.  He was unfailingly loyal, and a man you would always want on your side if you were in a corner.  Like many people I got to know of him through his notorious political agitation at the University of Auckland, and after I got to know him personally in 1997, we were like peas in a pod.  I worked with him to battle the leftists on the AUSA Executive – taking them to court on several occasions, successfully campaigning for voluntary membership of the student union, and even rolling the Vice President from her position in 1999.

Later he got me a job working for the ACT Party, for which I will forever be grateful, and I worked with him there for the next two years.  He was my co-blogger on The Whig for a short period of time.  In 2009 when I got married, he was my unofficial “best man” and witness.

Graham polarised people – you either loved him and would die in a ditch for him, or you loathed him and would do anything you could to destroy him.  He returned that karma to everyone tenfold, and rarely came out worse off for it.  While not someone with the most animated demeanour, he had a palpable charisma, and, when speaking in public, truly had no equal.  He had a brilliant mind and a piercing intelligence.  He could have been Prime Minister if he had had the discipline and the ability to kiss arse required, but it wasn’t in him.  Graham was definitely a flawed genius.  But he was always driven by a strong sense of morals and values.  He hated liars, and he hated bullies, and there were always plenty of those on the Left.  He inspired me with his fearlessness.

Rest in Peace, Graham, my brother.  You went far too soon, and I will miss you terribly.